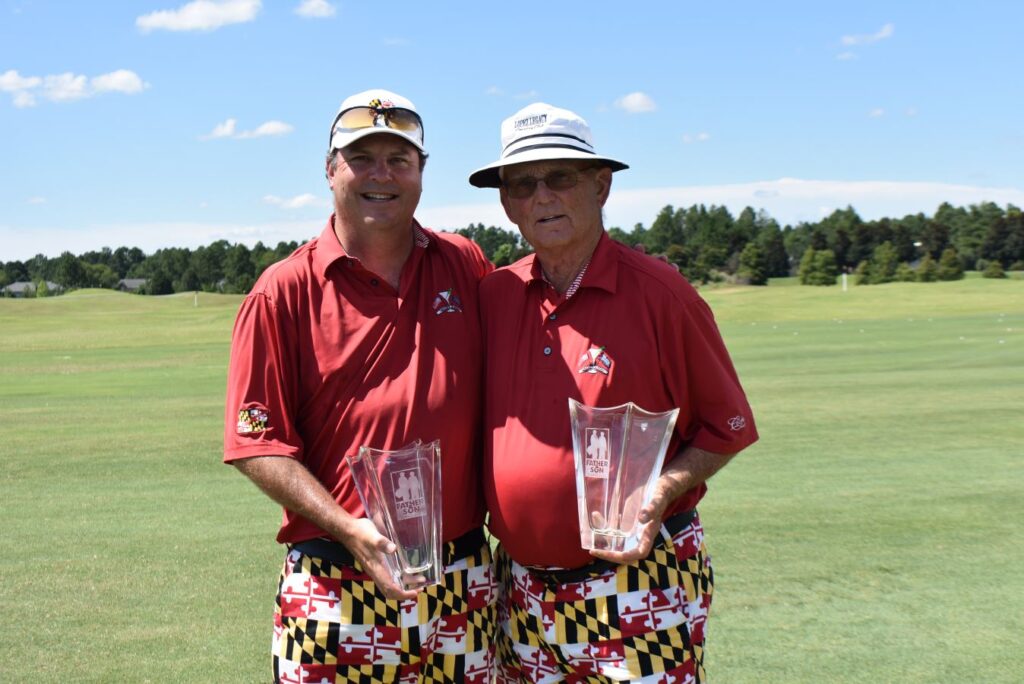 Article originally posted by Alan Blondin on 3/11/21 via the Sun News:

Family Golf Week, which features the 23rd National Father & Son Team Classic, is scheduled to return this summer after being canceled because of the coronavirus last year. It is scheduled to be held July 15-17 and will also include the Parent & Child Team Classic.

East Coast Golf Management, which manages courses, runs events and has a marketing cooperative that includes a golf trail on the Grand Strand, owns the event and is working with the Golf Tourism Solutions marketing and technology agency on its operation. Organizers tentatively plan to hold the tournament’s traditional events, and Barefoot Golf Resort will be the primary host facility for them including a demo night and post-tournament awards ceremony.

COVID has caused a change from shotgun starts to tee times to spread out participant arrivals at courses, however, and registration will be held over two days rather than one to spread out arrival times and allow players to have a full practice day without registration concerns on the eve of the first round. “We’re not done with this virus yet, so we’ll continue with that, and everything else will be evaluated as we move further along and see where the world is,” East Coast president Mike Buccerone said. “As people get vaccinated and confidence is up we’ll see what happens.”

The event had 580 players registered last year before the proliferation of the virus in the U.S. and was still projected to have about 580 participants when East Coast announced the cancellation on June 29.

Buccerone said registration is ahead of 2020’s pace year to date. “We feel comfortable that we’ll be in the 700 to 800 participant level come July,” he said. “We’re cautiously optimistic and things are moving in a good direction.”

An entry fee of $995 per team includes a $150 gift card good at PGA Tour Superstore and participating courses; polos, tees, and hats from Ahead; a dozen Q-Star golf balls and a glove from Srixon; and undergarments from 2undr. Pro golfer and instructor Hugh Royer III, who teaches at Tidewater, has been named the Father & Son tournament’s Father of the Year.