Announcing the Family Golf Week 2022 Parent & Father of the Year 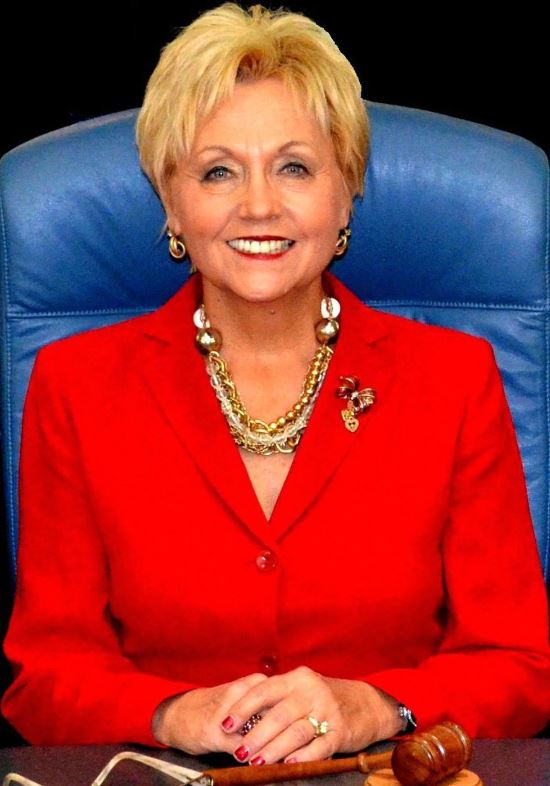 Now in her fifth term as Mayor of North Myrtle Beach, Marilyn Hatley embodies the spirit of family devotion and community service.

Mayor Hatley has been actively involved for many years in community service through her work with the North Myrtle Beach Woman’s Club and numerous other charitable organizations. She is also a member of Risen Christ Lutheran Church. Married for 52 years to David Hatley, they have one son and a granddaughter, Amelia.

For her longtime support of our local community and lifelong devotion to her family as a loving spouse, parent and grandparent, Family Golf Week is proud to honor North Myrtle Beach Mayor Marilyn Hatley as its 2022 Parent of the Year.

As devoted husband to his wife Teresa and father to his daughter Courtney, Mike Binder has dedicated much of his life to helping the next generation both within his own family, and well beyond.

A longtime sales professional for AHEAD USA, Mike has for more than a decade helped rally the support of area PGA professionals to support Folds of Honor, which awards scholarships to the children of fallen or disabled military service members. What began among eight friends in 2010 as a 100-hole Labor Day golf marathon to raise awareness and funds for Folds of Honor gave rise four years later to the Myrtle Beach Patriots, who with Mike among an expanded group of participants (and his company as lead sponsor) have since generated more than $779,000 to support this noble cause.

Mike and Teresa have passed the same spirit of helping youth along to their daughter, Courtney, who will graduate in the fall of 2022 with her bachelor’s degree in Elementary Education at Appalachian State University. Courtney will be graduating with honors, and having been named to the Chancellor’s List for earning a grade point average exceeding 3.85 throughout her time there. She also has taken to passing along that same spirit and drive as a member, and then as a Director of Young Life during her college career. Working with the youth around the country has become a passion of hers as well.

For his year-round, selfless efforts on behalf of others, Family Golf Week is proud to honor Mike Binder as its 2022 Father of the Year.