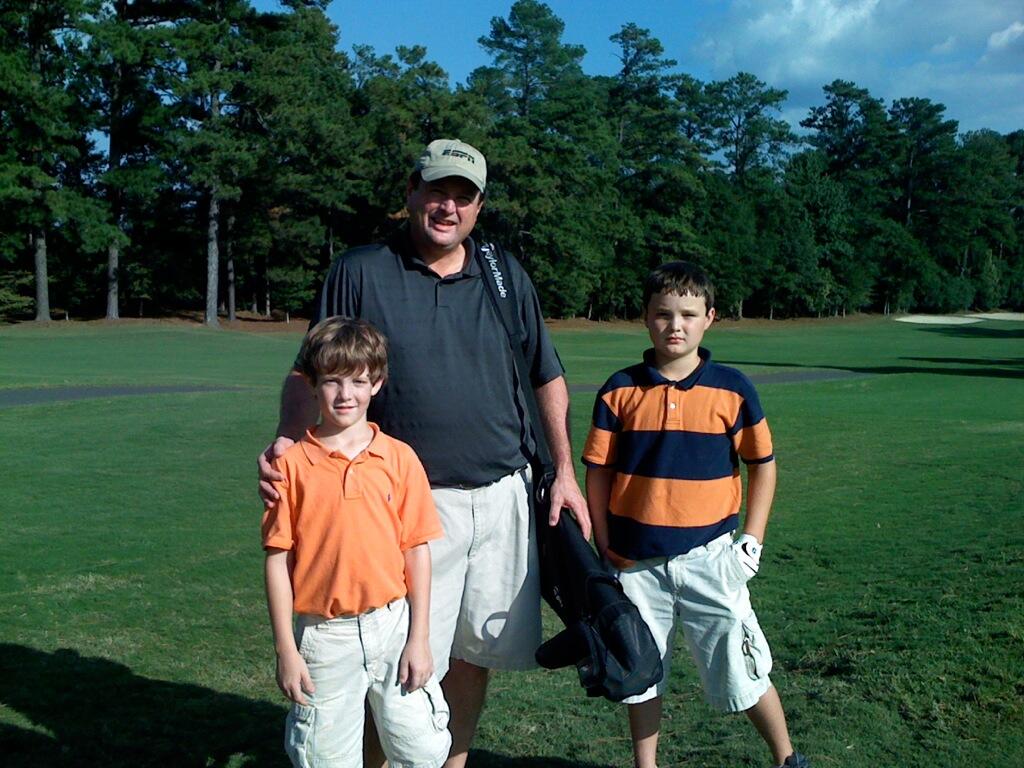 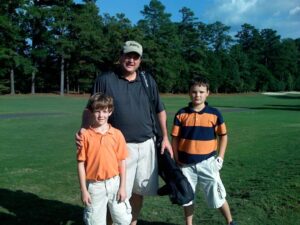 Myrtle Beach, S.C. – The Executive Committee of Family Golf Week, which includes the Father & Son Team Classic and the Parent & Child Team Classic, announced today that the event will honor golf media personality Charlie Rymer as its Father of the Year at its July 2019 festivities in Myrtle Beach.

Rymer, the former PGA TOUR player best known for his years as an analyst and commentator at Golf Channel, recently relocated his family to the Myrtle Beach area as part of his new duties as “the voice of the Myrtle Beach golf scene” for Golf Tourism Solutions and its website, https://www.PlayGolfMyrtleBeach.com. As he has with his current role promoting “The Golf Capital of the World,” Rymer quickly embraced this most recent tribute.

“Being named Father of the Year is quite the honor, and I’m not sure it would have happened without golf,” said Rymer. “In an era of many distractions, it’s very difficult to find time to communicate with your kids. Getting out on a golf course is the best way to relax and enjoy stress free family time.  It’s a place where we feel comfortable and can talk about life.  Or, just kick back and enjoy each other’s company.”

Rymer especially enjoys those times as his children have now matured to become young adults. The oldest of his two sons, Charlie, is 22 and is due to graduate from Florida State University later this year with a degree in economics. His younger son, Hayden, is 21 and enters his senior year at the University of Missouri in pursuit of an economics degree as well. Both sons share their father’s love of golf, and enjoy test their single-digit handicaps by spending quality family time on the links.

“Charlie has roots here, and he’s big with junior golf,” said Mike Buccerone, president of East Coast Golf Events, the company that runs Family Golf Week. “I’ve been privileged to serve alongside Charlie on the board of Gene’s Dream Foundation to help further Gene Weldon’s lifelong mentoring impact on junior golfers. Charlie’s a good friend of this community, and we’re delighted he wanted to be involved. We’re all excited about it.

The 22nd Annual Father & Son Team Classic and the Parent & Child Team Classic will be played July 17-20 on eight of Myrtle Beach’s best courses, many of which have been ranked among America’s 100 Greatest Public Courses. The Love Course at Barefoot Resort, Glen Dornoch and Heritage Club are among the highlight venues for this year’s event.

Players can register for the tournament at FamilyGolfWeek.com. Entry fee is $995 per team and includes three rounds of golf, daily lunch, pre- and post-event functions, and a gift bag valued at $500. Included among the gift bag items are a $150 tournament gift card that can be used at host courses for food, merchandise and golf, a logo’d polo shirt, a dozen Srixon golf balls and more.